How We Got Our Start

Dr. Whit Gibbons was first invited to survey amphibians and reptiles on the then private island of Kiawah in 1974. During his surveys, he became interested in the incredible turtles that inhabit the saltwater marshes of the eastern United States. He and his family captured and marked the first diamondback terrapins on Kiawah Island in 1983 in the creek soon to be known as Terrapin Creek.

Since 1983, over 400 volunteers and researchers have participated in monitoring diamondback terrapins in five creeks on the Kiawah River. Over 25 publications have arisen from this study documenting the ecology of the species and tracking its decline. Abandoned crab traps and shoreline development are the two leading causes of diamondback terrapin declines at Kiawah Island and throughout their range. 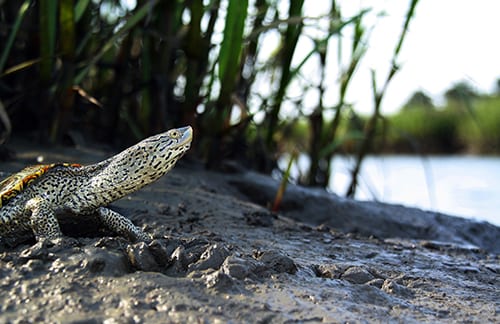 Learn more about this unique turtle! 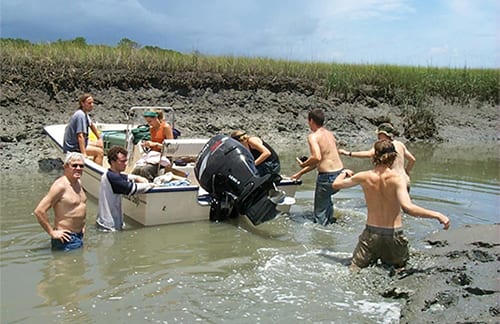 Learn more about the researchers! 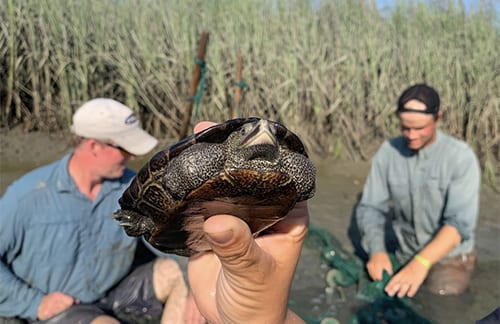 Learn more about the our findings!